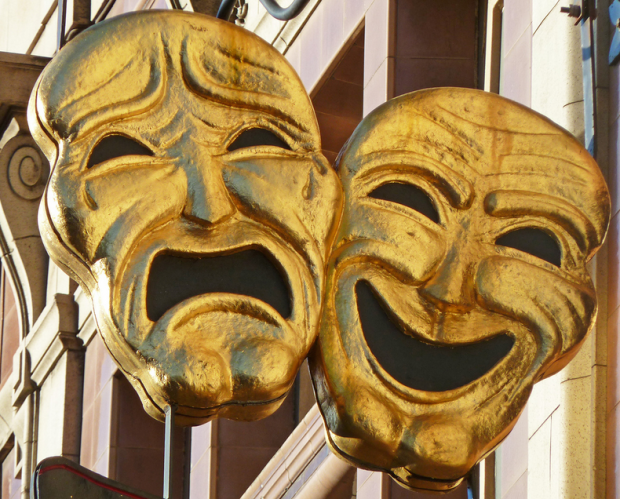 It’s good to be open and honest with your audience (in fact vital for establishing a connection with them), but when your content becomes more focused on reminding your audience how rough, raw, zany or chaotic you are you risk forgetting the one thing that people come to you for – content.

What often confuses emerging media makers is that much of the best media sounds “off the cuff”, “in the moment” and natural, but the truth is that a lot of hours and hard work goes into even the most casual sounding content by professional media makers.

Personality driven content has become extremely popular in recent times, but this is way too often confused by new media makers as a message to focus on personality fetishisation and forgetting about making good content. The assumption is too often that you can walk into a studio without preparation and your stellar personality and talent will do the rest. The problem with this mindset is that it shows a significant ignorance for what goes on behind the scenes of the big media personalities – hard work. Most of the big media names work long hours or have teams behind them tightly planning and curating good content. A raucous, zany or controversial personality might be an initial drawcard, but people stay because the content is good.

When you haven’t planned enough or haven’t put the effort into understanding your audience that’s when you’re most likely to rely on self deprecation for a cheap laugh, but unless you get it right it does more damage to your content and your reputation than anything else. That’s not to say self deprecation is necessarily a bad thing – it can make for hilarious content, but very few people have the talent or the skill to get it right.